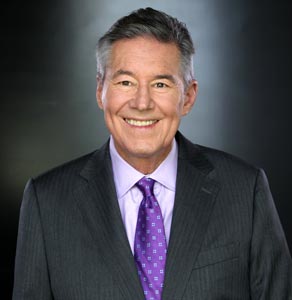 I have been deposed, testified in court and arbitration: 50 times.

I have served as an expert or expert witness in over eighty-five matters throughout the US, including California, Arizona, New York, Nebraska, Nevada, Texas, Florida, Washington, North Carolina, South Carolina, Michigan, Minnesota, Missouri, Pennsylvania, Kansas, and Utah, as well as District of Columbia and before the American Arbitration Association and JAMS (Judicial Arbitration and Mediation Services).

Created and own the copyright for the Marketing concept, the Nine P’s/9 P’s ©2007 of Marketing.

The Music Center / The Performing Arts Center of Los Angeles

For past 40 years, taught and presented on many subjects including Marketing Management; Consumer Behavior; Business Strategies Development, Execution and Implementation; Global Strategies; Business Strategies for Entertainment and Communication Companies; Advertising; Promotion; Integrated Marketing (IMC) and others in the graduate and undergraduate programs at the following schools and/or departments: 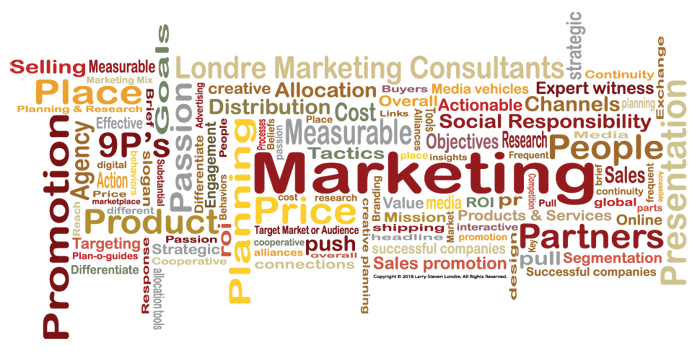 My courses, over 79 semesters, have included:

Have conducted Marketing and Business Strategies Classes / Presentations / Seminars / Workshops / Webinars in USA, China, Hong Kong, Cuba and on the web, including:

Community College Instructor Credential: Business and Industrial Management; Marketing and Distribution, Valid for life (No. 106750), issued March 28, 1974, by the board of the California Community Colleges

Authored Business Section (front page) articles for the Los Angeles Daily News, on www.dailynews.com and on www.csun.edu/busecon/. Plus articles published in Advertising Age on internships, in ADWEEK on creativity and slogans, Advertising Club of Los Angeles Official Publication, AdLA, and in FEWA Newsletter.